Cat and the Dreamer 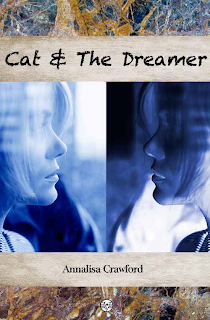 Julia survived a teen suicide pact: her best friend Rachel did not. Years later, Julia is introvert and insular, spiralling into depression, shrouding herself in daydreams to protect herself from reality – a controlling mother and a huge burden of guilt.

When Adam walks into her office, Julia knows he won’t be interested in her; Cat, her flirty blonde colleague, has already chosen him as her next conquest. But his presence alone is enough to shake Julia up, and make her realise real life could be so much better.

Except Cat has other plans, lurking in Julia’s imagination, torturing her, telling her she should have died too. And she’s right, of course, because Cat is always right. 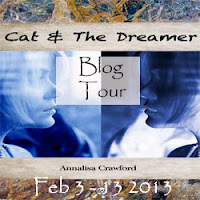 
Goodreads reviews for Cat and The Dreamer