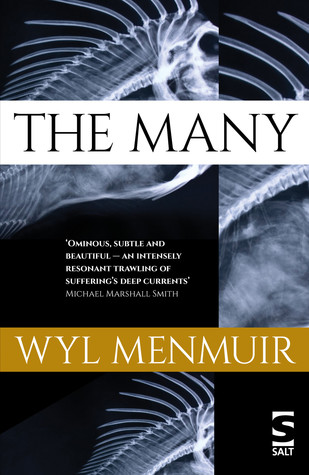 It's Man Booker longlist time again, and it looks like a good one.

I was a little uninspired by last year's list, but this year I already had some of the books on my TBR list, so I spent time today adding a couple more.

I hadn't realised it was being announced today until one of my friends on Facebook - the owner of Salt - shared the news that another of his authors had been included, Wyl Menmuir for his book The Many. I wrote about Salt's story in 2012 when Alison Moore made it to the shortlist. You can read my post here - it's an inspiring story in itself.

I love the Man Booker Prize, because I'll be winning it when I'm 56 (it's been a long standing conviction since I was 17, I might have mentioned it once or twice).

Every year, when the prize rolls around, it makes me super focused on my writing. I've been a bit aimless (again... *sigh*) since I finished my WIP at the end of last month, so today I started re-reading a novel I've been submitting to agents, and decided to refresh it. None of the agents have been interested, so it's probably a good time to have another go at it. Beta readers have given it thumbs up, so it might be just a case of jiggling with it and trying again.

At the moment, I have chopped up/taped back together scenes strewn all over my floor, and I'm fending Artoo off with my foot. So, it's probably time to get back to work.


What have you been up to?
What gets you motivated to write? Do you even need motivating as much as I do?


Posted by Annalisa Crawford at 19:06