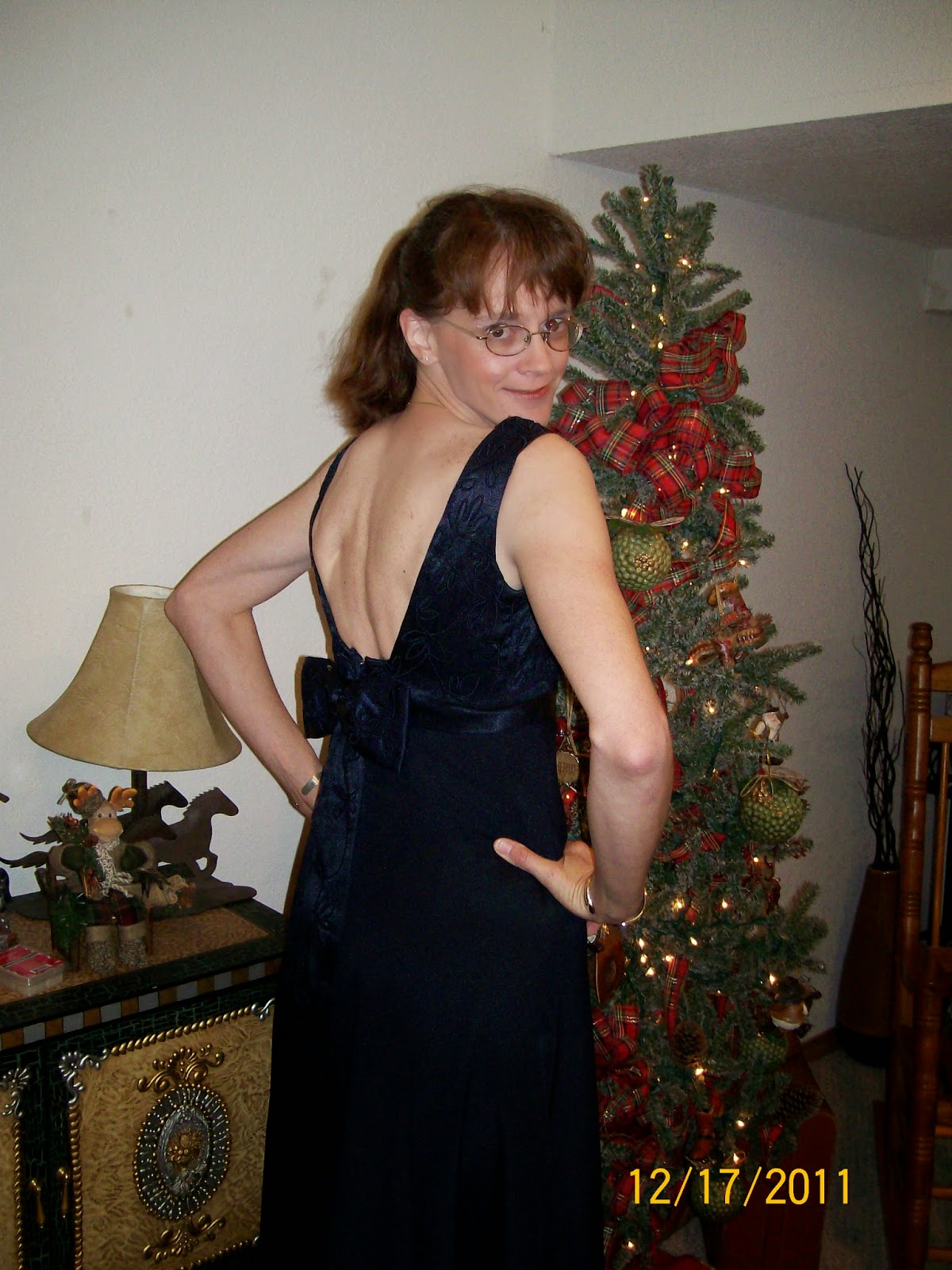 Please welcome Marguerite 'Markie' Madden to my blog. Markie is a diverse writer, and it's a pleasure to feature her today.


Markie, when did you first realise you were a writer?
I first remember writing creatively in grade school, maybe 4th or 5th grade. My teacher would come around and draw a squiggle on out notebook. The assignment was to use the squiggle to make a finished drawing and then write a story about it.

You've written three very different books, how did they come about?
I never intended to write any non-fiction at all. But half a lifetime of living around supposedly knowledgeable horse people (whose animals often suffered neglect) inspired me to write Keeping a Backyard Horse. There are plenty of horse care books out there, sure. I even own quite a few. But the average horse owner, one who keeps their horse as a pet and for light riding, doesn't need to know how to breed horses or deliver a foal. So I wrote a very simple guide with very little terminology (and what's there is included in the glossary) that can be understood by most people. And my battle with cancer inspired me to write my memoir and my path to self-publishing, as a way of inspiring others with cancer and letting them know it's not the end of the line.

Do you have a typical writing day?
Since I'm still recovering from cancer, I don't have a typical day. I still have good days and bad days. Usually, I watch reruns of Supernatural and Bones on television every morning. I spend a lot of time on social media, marketing. I write when I feel like it, rather than forcing myself to. I avoid writer's block that way. Often, I'm still awake late into the night. I get more done when the house is quiet.

Do you have any rituals/special pens/certain music to get you into the writing mood?
I don't have any specific rituals for writing, actually! Although I do have a small plush horse a crafty friend in England sent to me. I met her in an online support group called MDJunction. Anyway, his name is Olaf, and he sits where he can watch me write. I think he's good karma.

Once you've finished writing for the day, how do you relax?
I don't really have to relax after writing, because I enjoy it so. But as a recent cancer survivor and a sufferer of fibromyalgia, I'm a hopeless insomniac. Sometimes my brain just won't shut up so I can sleep. Often, I use guided meditation MP3s on my phone to lull me to sleep.

What are you working on at the moment?
I'm currently working on Triple Heist, a crime novel, and book one of a series called the Undead Unit, called Fang and Claw. Triple Heist involves Allison, head of security for the Federal Reserve bank, and her plans to rob millions from the facility. Fang and Claw takes place in a future time where creatures such as vampires, werewolves and zombies live and work among humans. Lacey is a detective with the Dallas police department, and has just been put in charge of an elite squad charged with investigating crimes involving the Undead. I hope to have Triple Heist ready for release next summer, Fang and Claw by next December. And I'm working on getting my books into audio format. My Butterfly Cancer should be ready for release next month.

Where to find Markie: