The Turnagain Arm by Julie Flanders

It's my huge pleasure to present Julie Flanders' new book, The Turnagain Arm, a prequel to Polar Night. I can't wait to read it!

Polar Night's Aleksei Nechayev leaves war-torn Russia in 1917 and makes his way to Alaska. Settling in at a railroad camp, Aleksei comes up against an adversary who seems to know the truth about the newly-turned vampire's identity, and who soon gives Aleksei much more than he bargained for at The Turnagain Arm. 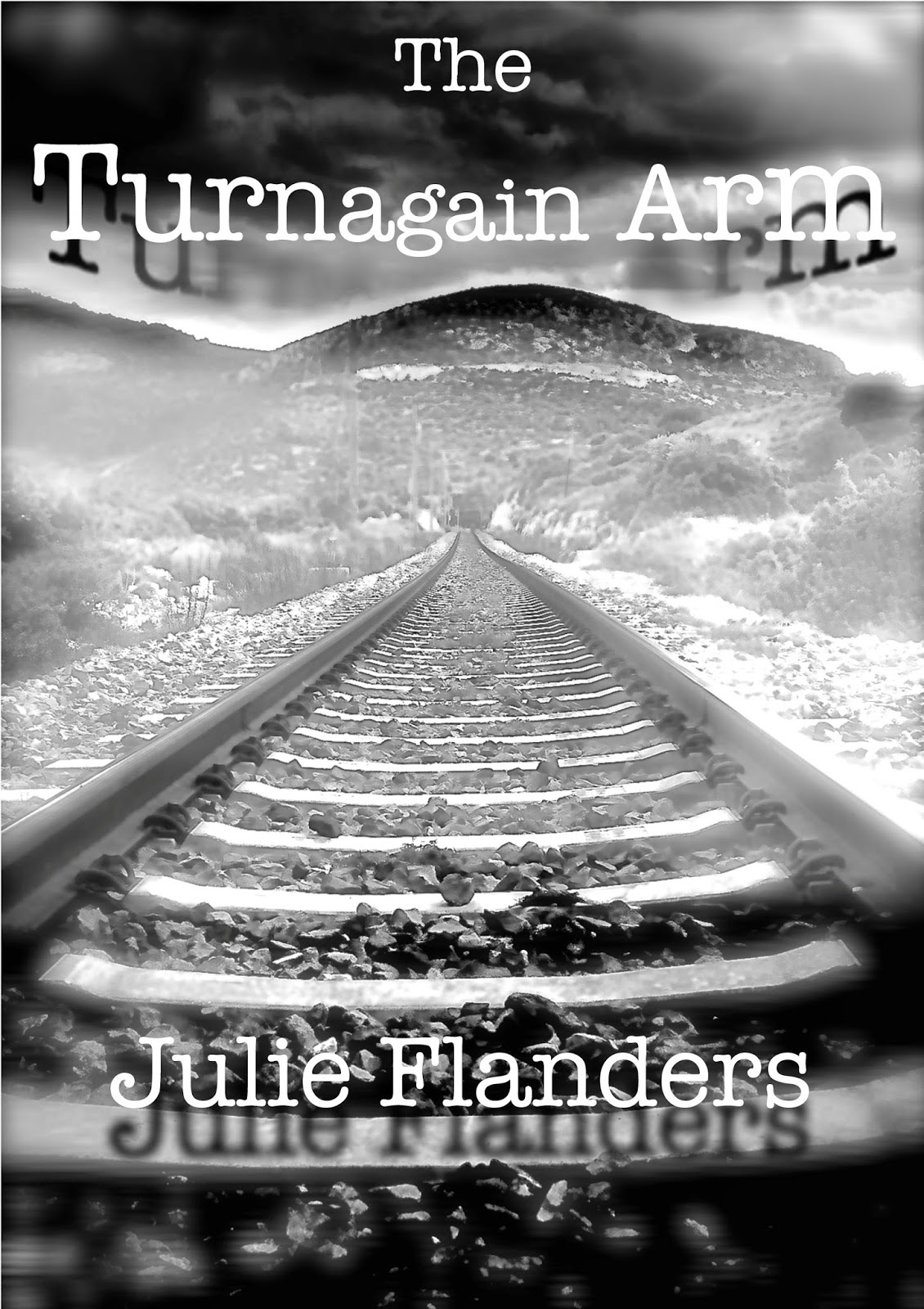 Locomotive wheels screech to a halt. Potters Creek, Alaska is nothing more than a small camp set up alongside the tracks. A weathered sign dominates the scene.

Only one passenger remains and exits.

The early afternoon full moon peaks through a shimmering snow fall as a shadow casts over each split rail. The wind howls, sweeping the cloak of a hooded figure. He follows   the tracks toward the distant saloon. A hulking man crunches through the snow, attracting his attention.

Calling out to him in a foreign accent, the townsman stops in mid step. The stranger catches up and engages him.

The man disappears under the stranger’s cloak.

Blood drips from his lips, and he wipes the remaining trickles from his mouth. After disposing of the body, the mysterious figure continues on his journey. He glides through the snow as if on a sleigh, leaving no footprints behind.


Within a short period, he convinces Vasyl, the owner of the saloon, to hire him. Aleksei charms everyone he meets. But soon mistrust enters every tense line on Vasyl’s face as others disappear, and his wife falls under Aleksei’s spell.

The classic game of cat and mouse continues, but who will win?

Is a mere mortal any match for Aleksei?

A spark ignites within Alexei after yet another of Vasyl’s attempts to disgrace him.

This man knows of me. He must be a witch. Aleksei laughs. You are no match for me or my plan. 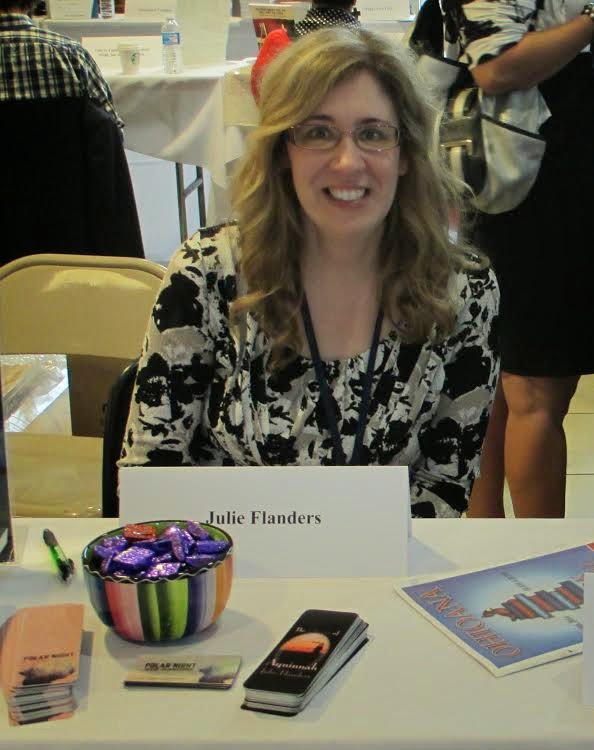 Julie Flanders is a librarian by day and a writer all the rest of the time. Julie is also a television show addict with a particular fondness for Game of Thrones and The Walking Dead and a slightly obsessive sports fan who cheers for the Ohio State Buckeyes, the Cincinnati Reds, and the Cincinnati Bengals. She is a life-long animal lover and an animal rescue advocate and shares her home with her rescued dog and cat.

Julie’s published novels include the paranormal thriller Polar Night and the historical ghost story The Ghosts of Aquinnah. Both are available from Ink Smith Publishing. Polar Day, the sequel to Polar Night, will be published by Ink Smith in January, 2015.

Julie is a proud member of the speculative fiction writing group Untethered Realms. Meet the rest of the group and explore their books at http://untetheredrealms.blogspot.com/.

Enter to win one of two prize bundles featuring a $15 Amazon.com gift card and an ebook copy of The Turnagain Arm.

a Rafflecopter giveaway
Posted by Annalisa Crawford at 12:00